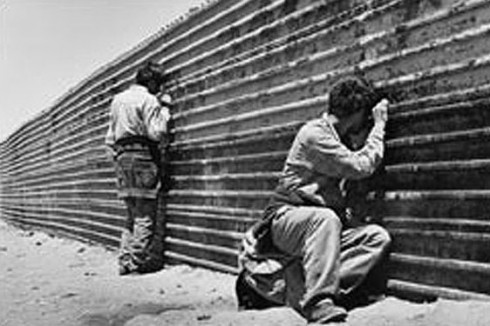 Screening of documentaries and panel discussion

Within the frames of TRANSEUROPA Festival 2013

The following films will be presented:

The not so promised land (2011, Hope Housing Project)

Transeuropa Festival is a unique transnational festival of culture, arts and politics, taking place in 13 cities all over Europe. Through a series of linked practices, events and discourses – from panel discussions to performances, video screenings and forums – it produces a shared and collaborative space, to promote an alternative idea of Europe.