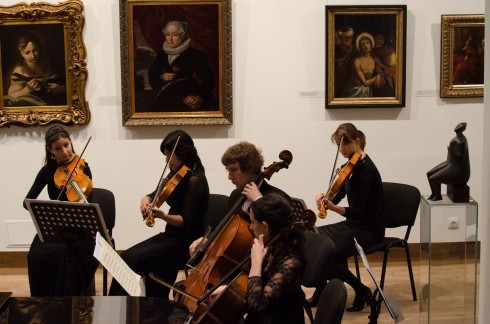 
UniArt Gallery and the Musical Arts Department opened the autumn season with a concert by Orpheus Academy Orchestra on October 12. Once again the gallery has proved its willingness to support artistic projects and events. Surrounded by paintings of the European Baroque, the Orpheus musicians gave a virtuoso performance of Mozart, Tchaikovsky's "Souvenir de Florence" and the elegiac "Crisantemi" by Puccini.

The orchestra has demosntrated a high professional level. Its founder and intellectual leader is renowned violinist Mario Hossen. The orchestra aims at widening the access to classical music as well as asserting Bulgaria's presence in unified Europe.

The concert on Friday was conducted by Joel Mathias Jenny (Switzerland) who has been working with Orpheus since 2008. Most of the members of the orchestra were prominent alumni of New Bulgarian University, among them Jacqueline Preys, Rositza Chopeva, Desislava Karamfilova and others. 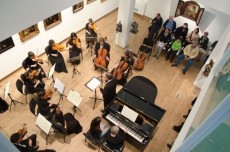 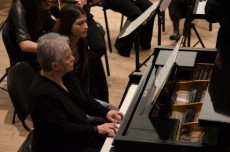 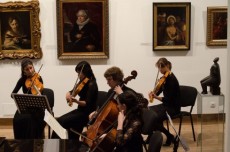 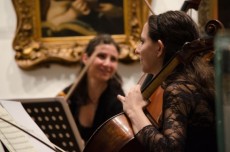 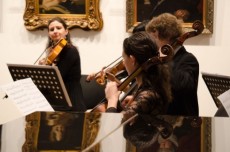 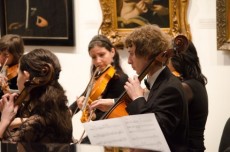 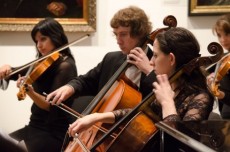 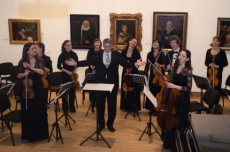